The interviews presented here are for your consideration alongside official models, recommendations, and analyses.  Just as official statements have been subject to change, amendment and error, the information in these interviews derives from experts and investigators who are likewise human.

Recognizing that there is no monopoly on truth, and that the processes of science, journalism, and history are always evolving and never settled, and further, that official accounts have by tradition been agenda-driven, The Press & the Public Project makes it its mission to favor independent voices.

Ultimately, our faith resides in the ability of ordinary people to inquire, deliberate, and judge for themselves.

Alongside Immanuel Kant we say, “Sapere Aude! Have courage to use your own reason! That is the motto of Enlightenment.”

SIGN UP TO BE NOTIFIED OF OUR LATEST FILMS, INTERVIEWS, AND ARTICLES

PERSPECTIVES ON THE PANDEMIC XXVII

The Psychiatry of COVID-19 A Conversation with Dr. Emanuel Garcia Now that monkeypox has been declared a global health emergency, let's... 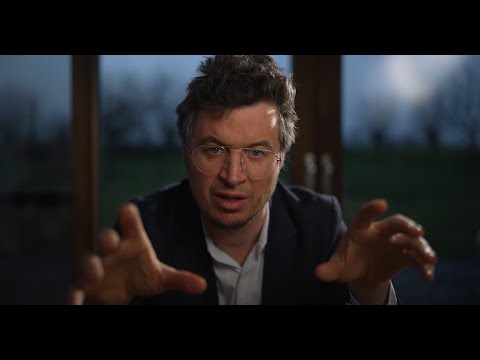 PERSPECTIVES ON THE PANDEMIC XXVI

Are We Being Hypnotized, and Do We Like It? A Conversation with Mattias Desmet On Joe Rogan's podcast in December of 2021, mRNA vaccine...

PERSPECTIVES ON THE PANDEMIC XXV